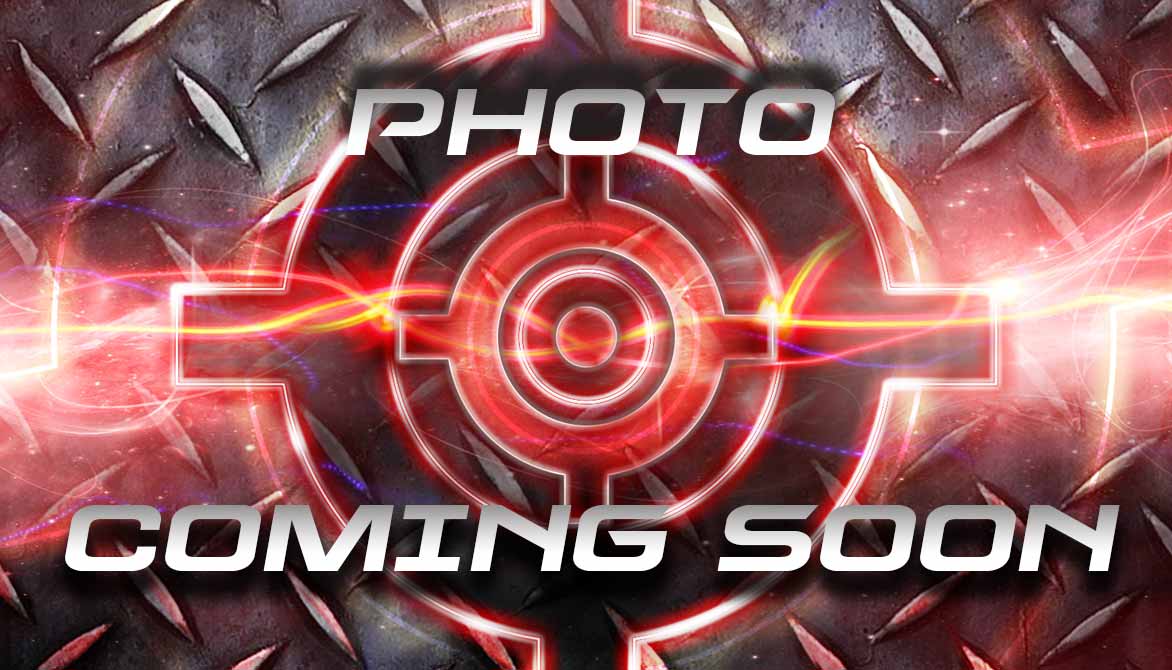 The Ruger 10/22 is a series of semi-automatic rifles produced by American firearm manufacturer Sturm, Ruger & Co., chambered for the .22 Long Rifle rimfire cartridge. It uses a patented 10-round rotary magazine, though higher capacity box magazines are also available. The standard Carbine version of the Ruger 10/22 has been in production continuously since 1964, making it one of the most successful rimfire rifle designs in history, with numerous third party manufacturers making parts and accessories for upgrading and customization. In fact, the 10/22's aftermarket is so prolific, that a 10/22 can be built with completely non-Ruger made components.

The 10/22 was immediately popular upon its release. It was designed as a quality adult gun (with adult ergonomics) and not a (stereotypically cheap) "youth rifle". It was styled as reminiscent of the U.S. 30 caliber M1 carbine adding to its appeal. Its easy handling characteristics, negligible recoil and inexpensive ammunition nonetheless make it ideal for young or inexperienced shooters. It is very popular for small-game hunters and those who want an inexpensive rifle firing inexpensive ammunition for target and plinking use. This popularity has led to many after-market modifications being available to improve performance, augment the rifle's looks, or increase its magazine capacity, leading the 10/22 to be one of the most customizable firearms ever made. Custom manufacturers also make "clones" of the 10/22, which are similar in design (most parts will interchange) but built to much higher specifications and costs. The 10/22 barrel uses a unique two-screw, V-block system to attach the barrel to the receiver, making removal and replacement of the barrel (which would require a gunsmith's work with most other rifles) very easy. This, when combined with the simple construction of the rest of the components, means that the average person can easily replace any part in the gun with nothing more than a screwdriver, a hex key and simple punches.