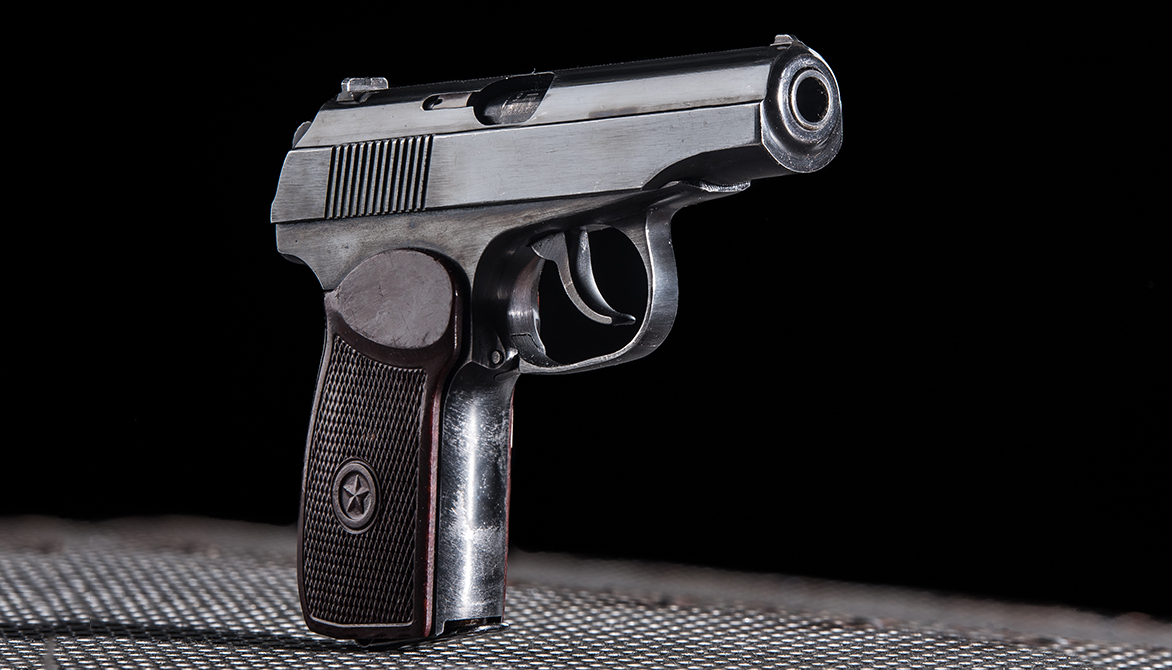 The PM (Pistolet Makarova – Makarov’s Pistol) is a Soviet designed small-calibre handgun adopted by the Soviet military in 1951. It replaced the pre-WW2 designed TT-33 pistol, and served the Soviet/Russian government until 1991. The PM was adopted by various Eastern Bloc nations, including East Germany, Poland (in a modified form) and Bulgaria. 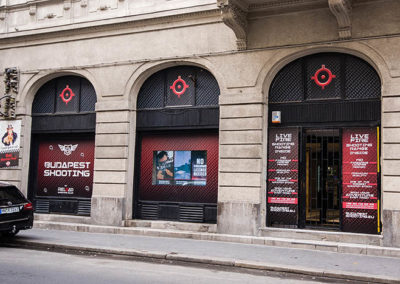 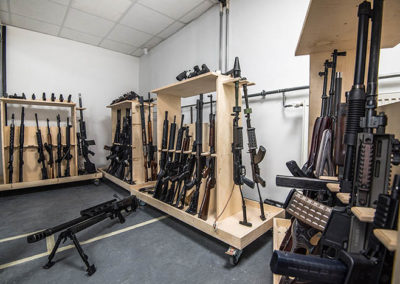 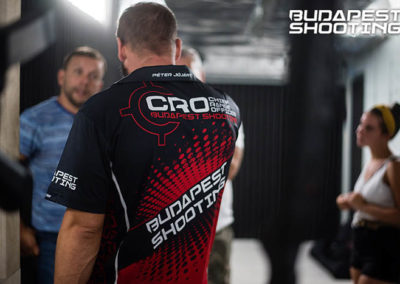 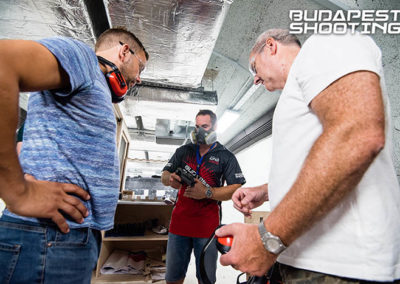 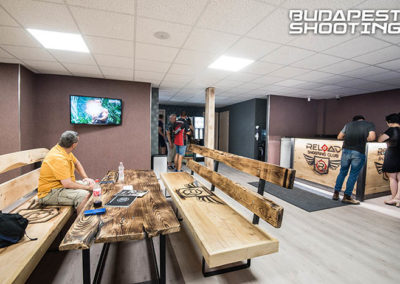 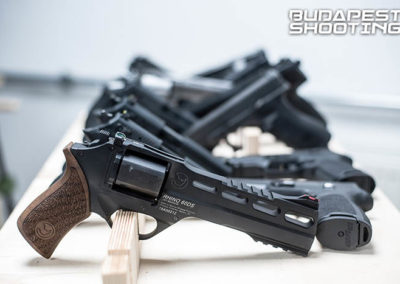 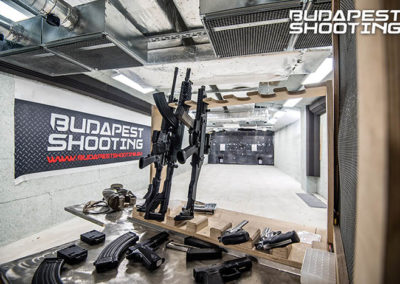 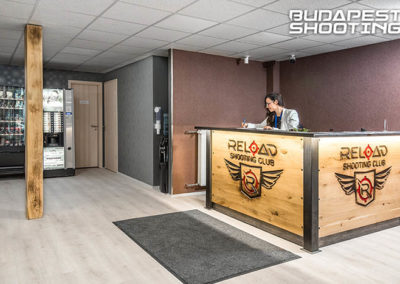 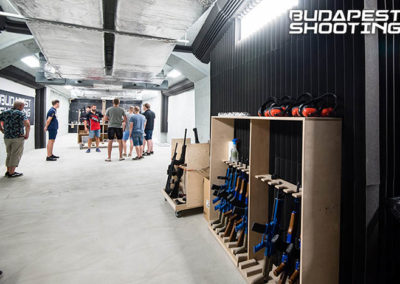 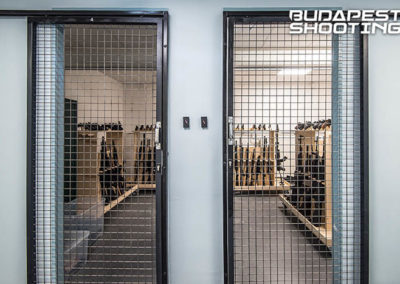 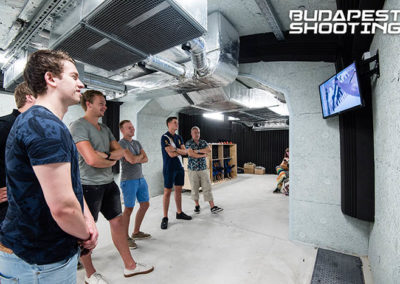 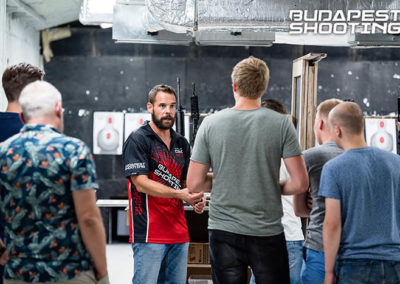