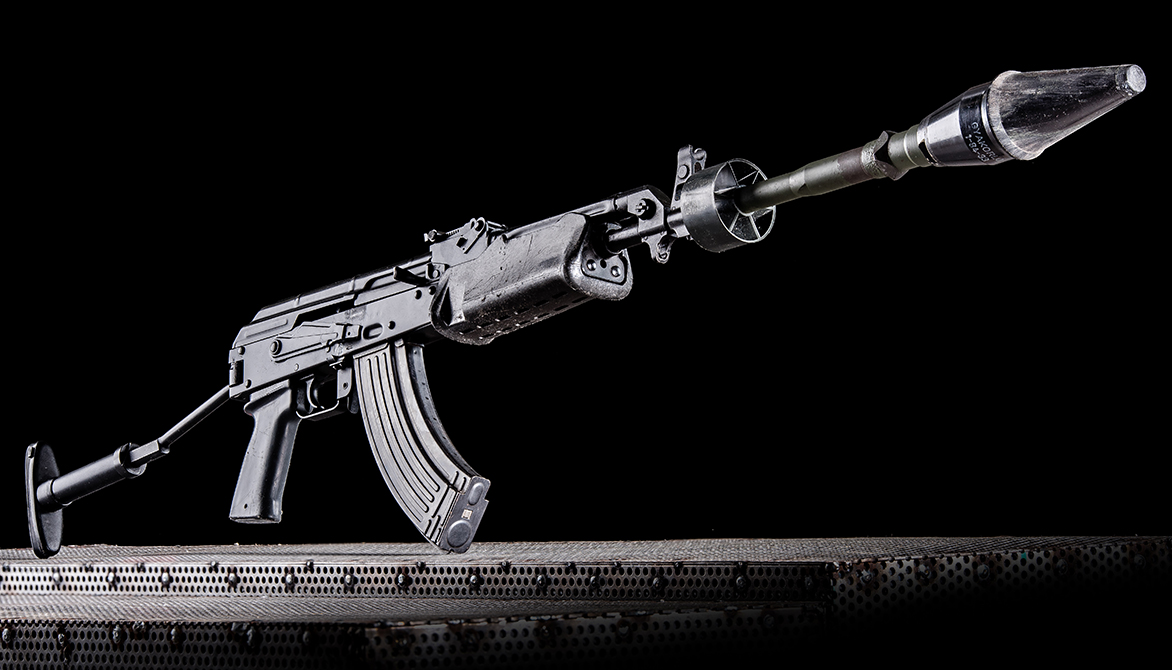 The Kalashnikov AK-47 carbine was manufactured in Hungary by AMD-65, led by Károly Zala, head of the FÉG main constructor. The Hungarian People’s Army was established in 1974 by the Ministry of the Interior in 1975. The weapon was returned in 2009 to the training of the Hungarian Defense Forces’ Rapid Reaction Squadron, during which it was practiced in close quarters combat and military law enforcement.